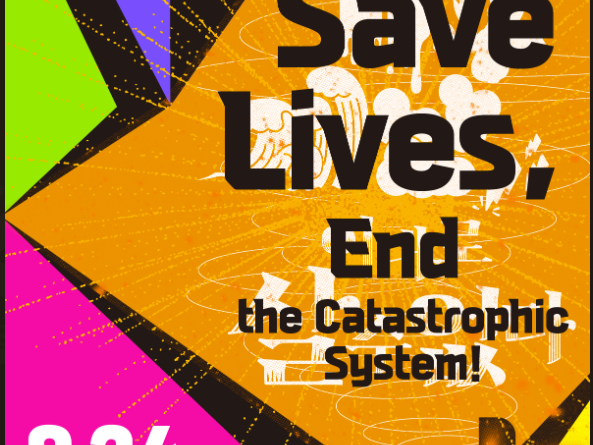 On September 24, in Seoul, South Korea, grassroots activists will gather and march to demand climate justice. In the wake of the growing impact of the climate crises, climate justice movements have taken place around the world. The first large public gathering for climate justice in Korea was held two years ago when more than 5,000 people marched shoulder to shoulder.

For the past two years, however, public gatherings have been discouraged due to the Coronavirus pandemic. Meanwhile, governments and corporations have propagated greenwashing slogans of green growth and net zero emissions.

Reflecting Koreans’ growing public awareness of carbon inequality and climate injustice, the movement calling for climate justice has been a vocal critic of the government and corporations as it created broad solidarity with other grassroots movements representing the underrepresented groups – workers, immigrants, poor, victims of injustice, etc. – in an effort to be more inclusive. At least 20,000 people are expected to join the upcoming Climate Justice March on September 24. The march will provide a positive momentum for the climate justice movement to reach a larger public.

– This march offers a safe and free participatory space. It is open to all including those whose first language is not Korean. We encourage people to bring their own signs and demands. Participants can also bring instruments and objects that can make a loud noise during the march. 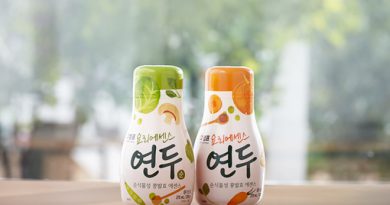 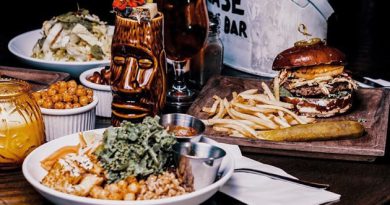 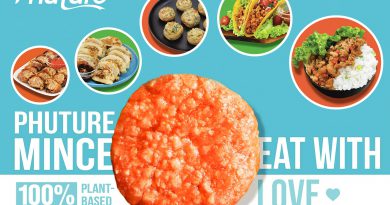